keep pace with the world

The Impact Of Trade Wars On The Chemical Industry Is Disastrous

Abstract: His decision "US priority" - this signal indicates that the United States will abandon the globalization concept that has dominated the global economy since World War II. Instead, it is retreating to emphasize the country and the region, which has a major impact on the chemical industry.

US President Donald Trump's tariff escalation against China seems to be more and more like a full-scale trade war.

His decision "U.S. Priority" - this signal indicates that the United States will abandon the globalization concept that has dominated the global economy since World War II. Instead, retreat to emphasize the country and the region, which has a major impact on the chemical industry.

As import tariffs between major economies rise, it is likely that the scope will be expanded and unprecedented, and the CEOs of chemical companies will need to focus on ensuring that they have production sites in key markets. If a 25% tariff is imposed on its exports, relying on a factory to service the global market may no longer be commercially significant.

Very close to cheap raw material stocks is a key driver of plant location decisions over the years. Currently, free market access is likely to become an increasingly factor in decision making.

In fact, the change has already taken place. For example, BASF recently decided to choose China to carry out its largest investment in history and build a highly integrated base. The total investment of the project is expected to reach 10 billion US dollars, and it will be settled in Guangdong Province. The company originally planned to settle its largest investment in MTP units (shale-based propane) in the United States. Through the goal of optimizing China (no blessings of raw materials), BASF showed a shift in its strategy.

Localized production in China has also become a priority for Tesla, the US electric vehicle manufacturer. Recently, it chose China, not the United States, to settle in its world-scale factory. China has a huge electric vehicle market, and now Tesla has equal status with local competitors in the market. The latest round of tariffs forced the company to increase the price of US-made cars to China by US$20,000 per vehicle.

Joint venture with China to become a sole proprietorship

China is seizing the opportunities brought about by the trade war and making rules allowing such large investments to be 100% foreign-owned. BASF's new integrated base will be owned and managed by BASF; Tesla's new plant will also be independently controlled. In the past, such projects required local joint venture partners, such as the joint venture between Nanjing Integrated Base and Sinopec to establish Yangzi Petrochemical-BASF Co., Ltd.

James Ray, a senior ICIS consultant in Houston, pointed out that PE producers who purchase US ethane have a unique cost advantage. They can absorb 25% tariffs on products exported to China and still be profitable. He said that tariffs will hinder the increase of more PE capacity in the United States, but only for the time being. The ICIS supply and demand database predicts that with the new capacity on-line, the US LDPE capacity will increase from 35% in 2017 to 56% in 2020. For LLDPE, this number will rise from 45.5% in 2017 to 65% in 2020.

According to Ray, US LDPE and LLDPE exports accounted for 12% and 17% of global exports, respectively. “It seems that they can easily find another home for their production.” The product exported to China in 2017 only accounted for US LDPE production. 6.9%, while LLDPE is only 0.4%.

Ray believes that Trump's current tariff policy is to correct the current trade imbalance between the United States and China. Since 1985, the United States has had a trade deficit with China; since 2012, this number has risen to more than $300 billion annually.

ICIS consultant John Richardson pointed out that China has proposed a $50 billion tariff to the United States, including a 25% tariff on US exports of ethane. The 11 Chinese cracker projects rely on the export of US ethane, which survives the tariff crisis. He believes that China can make more investments in Iran to obtain alternative raw materials.

Paul Hodges, president of consulting firm InternationaleChem, believes that tariffs may lead to global PE price wars, as new US production will spread to new markets, most likely in Europe.

"This will not be a problem for the United States, because they still hope that they will transfer their products to Europe because there is no excess demand in Asia, the Middle East or Latin America." The consultant added that the first wave of these tariffs is Awaken those who believe that globalization will continue as in the past. "We have reached a tipping point and we expect the trade war to intensify," Hodges said. 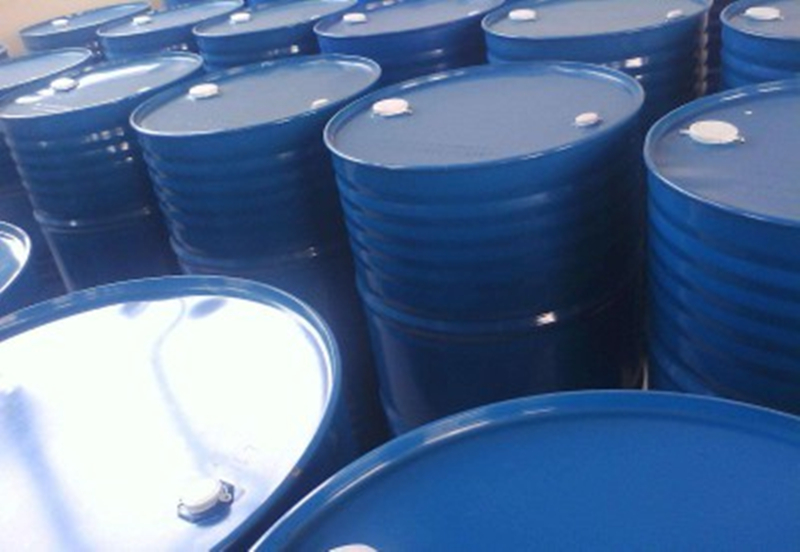 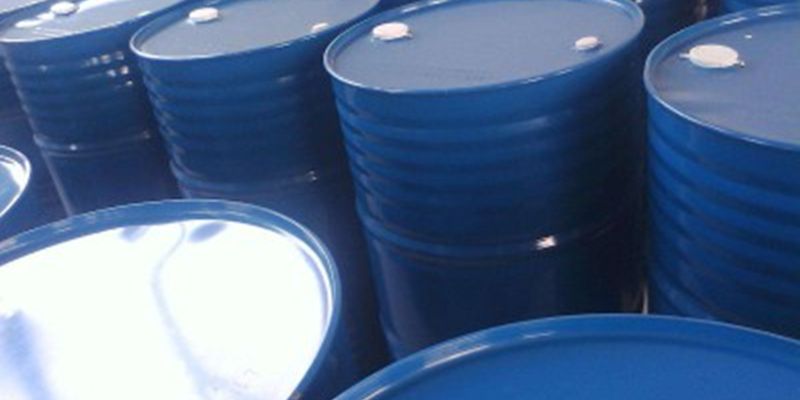 The Impact Of Trade Wars On The Chemical Industry Is Disastrous 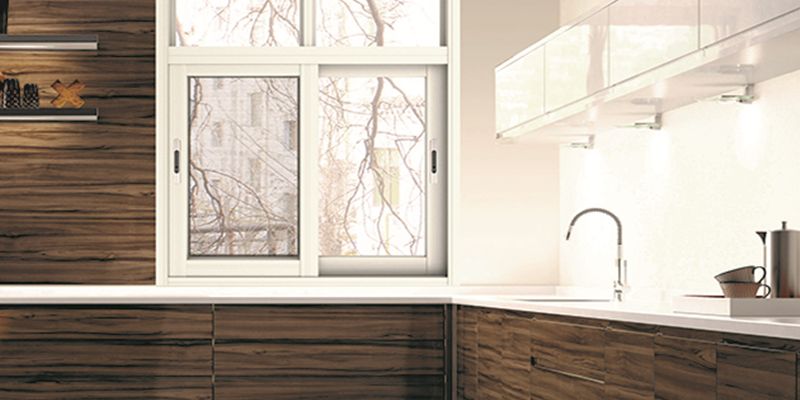 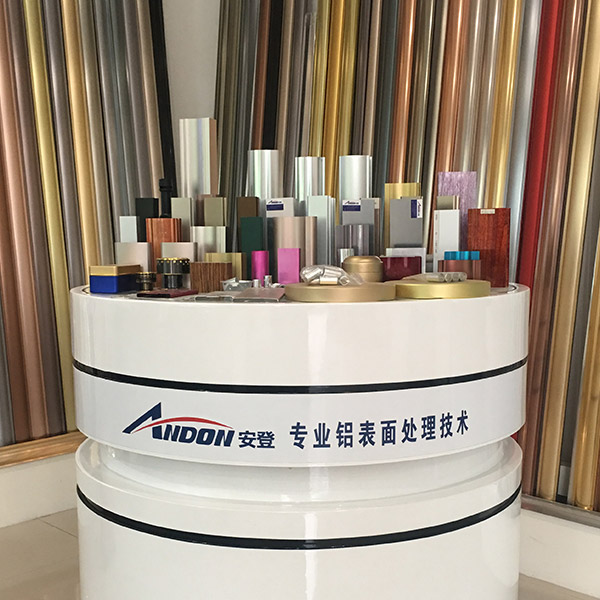 No search? View all products